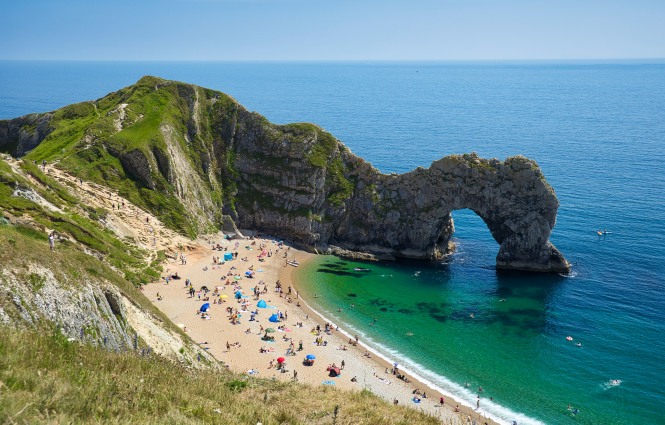 Five million to holiday in UK rather than overseas this summer

Around five million Brits are opting for a staycation in the UK this summer instead of travelling abroad, new research suggests.

Data from Kwik Fit found that of the 15.7 million people going on a holiday in the UK this year, 3.75 million would normally have gone overseas.

A further 3.9 million are also having a true ‘staycation’ by spending their time at home with short day trips out – of these, 1.1 million would usually have travelled overseas.

The top reason given for holidaymakers choosing to stay in the UK (40 per cent) was fear of flights being cancelled.

A quarter also said they were still concerned about Covid-19, and think the risk is lower in the UK than abroad.

Cost was given as a factor by 23 per cent, with 22 per cent saying the queues seen at border control meant they would rather holiday at home.

Ten per cent said they were put off by the high price of fuel if choosing to drive abroad, though 26 per cent of the 2,000 adults surveyed said they would not have a summer holiday at all this year.

For those choosing to have a domestic holiday, 68 per cent said they would drive there, with the average distance travelling on their UK holiday being 406 miles, though six per said of drivers said they expect to drive more than 1,000 miles on their trip.

Roger Griggs, communications director at Kwik Fit, said: “In these uncertain times, our research has shown that for a variety of reasons, many people have switched their summer holiday plans to a location much closer to home.

“With so many holidaymakers relying on their cars to get them to their holiday destination, it’s vital that they make the necessary checks before they set off.

“The checks themselves don’t cost anything but could flag up an issue which could otherwise turn into a big problem when on the road.”