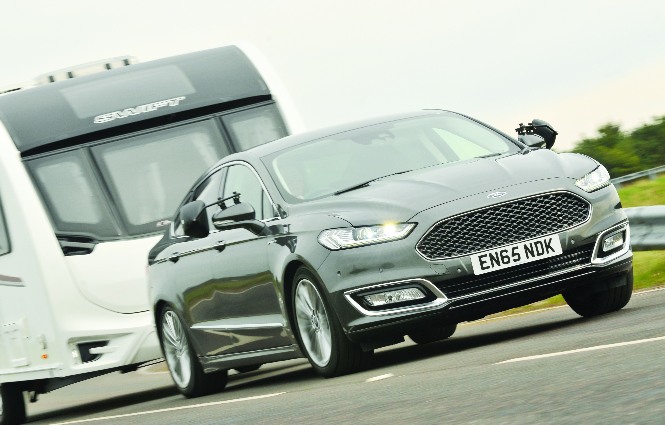 New rules on towing a caravan and trailer were officially implemented yesterday (16 December), the Driver and Vehicle Standards Agency (DVSA) has announced.

Anyone who passed their driving test from 1 January 1997 can now tow trailers up to 3,500kg maximum authorised mass (MAM).

Driving licence records will be updated to show what can be towed on your licence, with the DVLA advising that this will be done automatically.

Anyone who passed their test before 1 January 1997 will not be affected by the change.

The rules were originally set to change on 15 November but were delayed.

The DVSA is encouraging drivers to undertake training with a driving instructor before towing for the first time.

The rules on towing had previously depended on when you passed your test.

Drivers who passed before 1 January 1997 were permitted to drive a vehicle and trailer combination up to 8,250kg MAM.

Anyone who passed on or after 1 January 1997 could drive a vehicle up to 3,500kg MAM while towing a trailer of up to 750kg MAM. A trailer over 750kg MAM was only to be towed if the combined MAM of trailer and towing vehicle was no more than 3,500kg.

Drivers had to take the B+E test to tow something heavier.

The DVSA stopped conducting B+E tests back in September, leaving some drivers who did not have the appropriate licence in limbo, and unable to tow their trailer while waiting for the new law to come in.