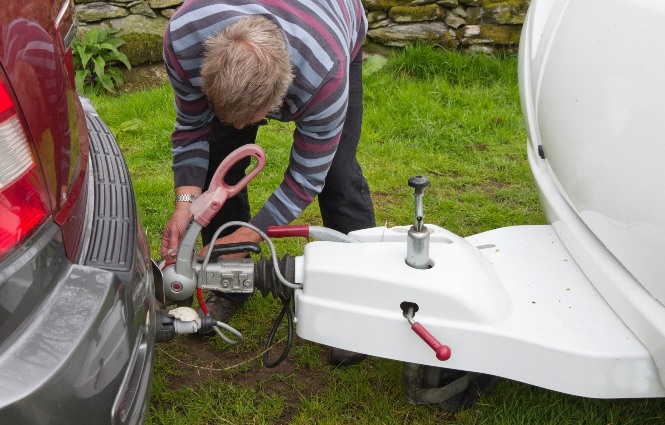 New UK towing rules due to come into force today (15 November) have been delayed and now await “parliamentary approvals”.

A new formal date for the rules change has yet to be agreed.

The change would mean drivers will no longer be required to take a car and trailer test to tow heavy caravans and trailers.

However, campaigners have pushed against the changes, calling for it to be “re-considered immediately”.

If the change get’s the go-ahead, motorists that passed their car driving test from 1 January 1997, will be allowed to tow trailers up to 3,500kg MAM from 15 November 2021.

Drivers that passed their car driving test before 1 January 1997 will not be affected by the change.

These drivers are usually allowed to drive a vehicle and trailer combination up to 8,250kg maximum authorised mass (MAM).

They are also allowed to drive a minibus with a trailer over 750kg MAM.

Until the law changes, drivers must continue to follow the current rules or be fined up to £1,000, be banned from driving and get up to six penalty points.