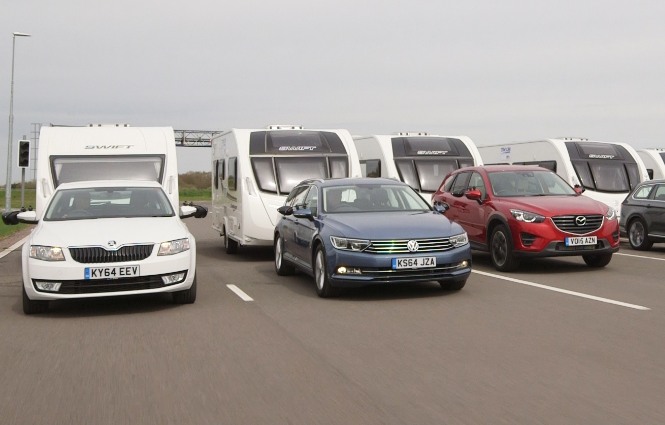 New towing rule changes due to come into force this autumn shows “a complete disregard for road safety”, according to campaigners calling for them to be scrapped.

The new rule being pushed through by the Department for Transport and DVSA would mean drivers will no longer be required to take a car and trailer test to tow heavy caravans and trailers.

No date has yet been set for the new rule but it is expected to come into effect this autumn.

However, campaigners have pushed against the changes, calling for the new rule to be “re-considered immediately”.

Instead, they have called for an easier test or a new training course to be introduced to ensure road users were safe.

They said: “Towing trailers up to 3,500kg MAM without taking a car and trailer test should be re-considered immediately.

“An easier test or compulsory training course could replace it.”

The online petition, created by Nicholas Brooks, will run until March 2022.

So far just over 1,500 people have signed the petition with 10,000 needed for a government response.

Do you agree with the rule changes? Share your comments below.