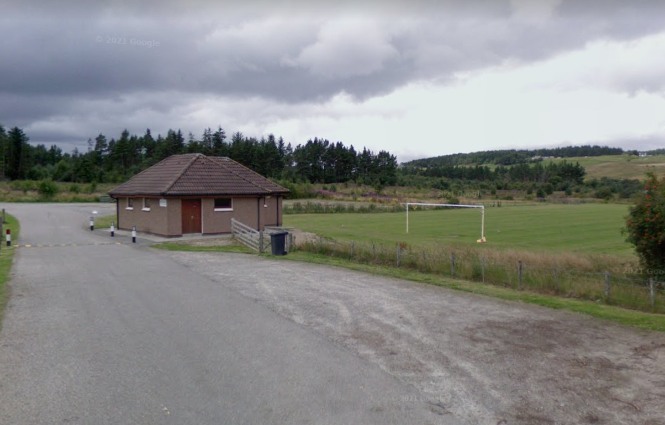 Plans to develop an aire motorhome stopover in Sutherland, Scotland have been shelved after plans were hit criticism from locals.

Lairg and District Community Initiatives (LDCI) had hoped to develop an overnight service facility for motorhomes and campervans at a picturesque site close to the Ferrycroft Visitor Centre and overlooking Loch Shin.

The Highland Council owned site was being handed over to LDCI in an asset transfer.

The group was running a survey to gauge local opinion on the development, but it soon hit opposition from users of the area including members of the football club and sailing club.

Feelings ran so high that at the October meeting of Lairg Community Council acting chairman Andrew Mackay pleaded with local people not to leave “nasty” social media posts about LDCI.

LDCI chairperson Kaye Hurrion has now revealed the project has been put on the back burner.

Speaking at last week’s community council meeting, she said: “We have cancelled this project.

“We want to put it on the back burner and concentrate on other projects.

“We will maybe revisit it next year.”

In a statement published on its website, the LDCI said: “As LDCI had submitted a funding application, we continued with both the community asset transfer and the planning processes under the advice of Council officers, but in the meantime, we have been monitoring the responses received through the e-forms.

“We have listened to the comments, and we acknowledge that there is significant opposition from residents living close to Ferrycroft and from other community groups; therefore, we have decided that even if we secured funding and/or the relevant permissions, it would not be in the community interest to continue with the project at Ferrycroft.”