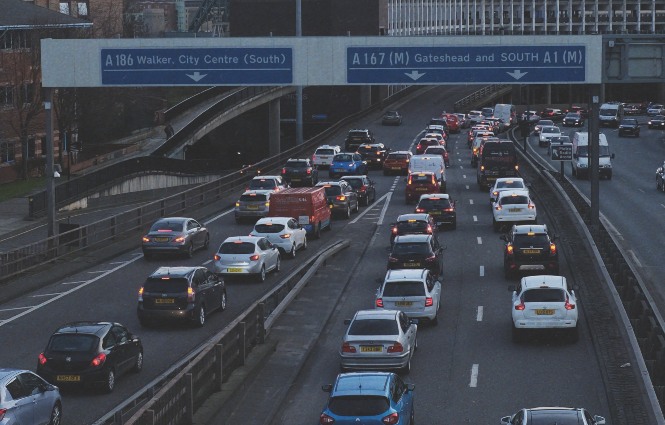 The UK needs to create a new motoring tax to plug the revenue gap as drivers switch to electric vehicles, MPs have said.

The Transport Select Committee says the government should tax motorists based on miles travelled and warn that, if no action is taken this year, the UK will face a £35bn “black hole” in its finances.

RAC head of roads policy Nicholas Lyes said: “As more electric vehicles come on to our roads, revenue from fuel duty and vehicle excise duty will decline, so it’s inevitable a new system will have to be developed.

“Our research suggests that drivers broadly support the principle of ‘the more you drive, the more tax you should pay’, with nearly half (45 per cent) saying a ‘pay per mile’ system would be fairer than the current regime.

Taken together, vehicle excise duty (road tax) and fuel duty that motorists pay at the pump, raise around £35bn a year, but neither tax is levied on pure electric vehicles.

Sales of new petrol and diesel cars and vans will be banned in the UK from 2030.

The committee warned there is likely to be no revenue from existing tax sources by 2040.

Lyes added: “Whatever any new taxation system looks like, the most important thing is that it’s simple and fair to drivers of both conventional and electric vehicles.

“Ministers should also consider ringfencing a sizeable proportion of revenue for reinvestment into our road and transport network.

“The Treasury needs get moving on this sooner rather than later.”