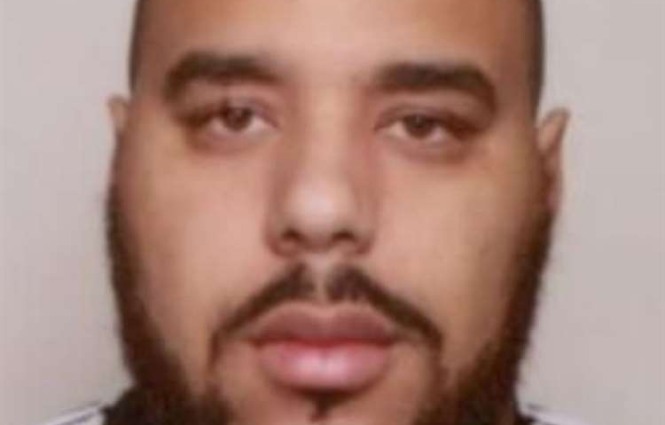 A man who helped smuggle four Albanian men into the UK using a hired motorhome has been sentenced to four years’ imprisonment.

Liam Fontana was sentenced this week at Canterbury Crown Court after facilitating the hiring of a campervan to bring the men into British soil.

Four men were discovered during the search of the vehicle: two were found squeezed into a storage locker at the rear and two on the top bunk above the driver area.

Two men who hired the campervan were arrested, cautioned and taken to Canterbury Police Station to be interviewed for their involvement.

In January, they were sentenced to three years and nine months at Canterbury Crown Court.

Related: Toddler died after getting hit by grandad’s caravan

It was also discovered that Mr Fontana was regularly contacting the motorhome drivers as they were being smuggled into the country.

Mr Fontana was already serving a prison sentence in France from July 2019 for another crime and had to be extradited to the UK where he was remanded to attend this trial in October 2021.

Tom Pursglove MP, minister for justice and tackling illegal migration, said: “Criminals like Liam Fontana are putting people’s lives in great danger and we are determined to stop them by using every tool at our disposal.

“Our New Plan for Immigration will break the business model of these criminals by introducing tougher penalties for those who are facilitating illegal immigration.”

“This sentencing sends a clear message to criminals that we will stop you, and we will do everything we can to bring you to justice, including extraditing you from another country if we have to.”