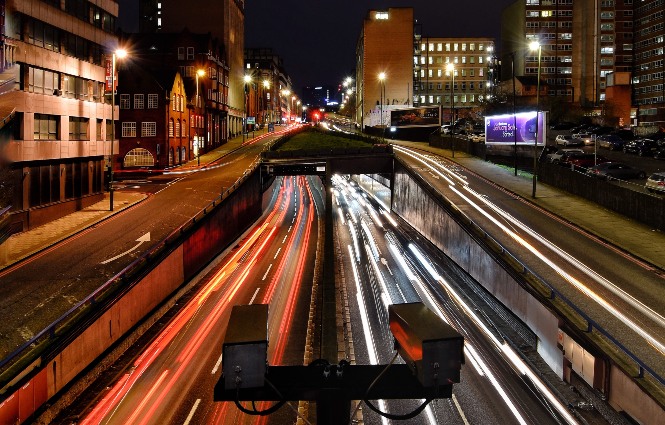 A motorhome owner has been slapped with a penalty charge notice (PCN) for an unpaid Birmingham Clean Air Zone (CAZ) charge – despite having never visited the city.

The 74-year-old Bürstner motorhome owner realised the vehicle which had been clocked in the CAZ was in fact a green Toyota people carrier with a number plate similar to her motorhome, which is currently on a SORN and kept off the road around 180 miles away from Birmingham.

The number plate of the Toyota begins with an “M” and the motorhome’s plate begins with “W”.

The motorhome owner has appealed the fine and has been told to expect a response within eight weeks of her complaint on December 13.

She said: “It’s rather worrying that either the equipment they have got is not up to the job – or the people monitoring the pictures perhaps need a trip to Specsavers or a bit more training.

“I am just appalled that the whole thing is badly-equipped and badly monitored.

“I have been unwittingly recruited to do their admin for them,” she told Birmingham Live.

The driver said she didn’t feel pressure to pay the fine as she is confident the council will recognise the error.

She said her first instinct was to believe that the number plate of her motorhome had been cloned.

He said at the time: “The problem here is that the way the scheme is administered has been set by the Government.

“We have been writing to the Government, making them aware of these deficiencies in the system and we continue to lobby the Government to learn the lessons from the cases […] highlighted.”

Birmingham’s Clean Air Zone was introduced in June 2021 to tackle poor air quality in the city responsible for a reported 900 deaths per year.

A Birmingham City Council spokesperson said: “The council are aware of this case and are responding.

“If a driver feels they have received a PCN unfairly, they have a right to appeal.”

Can I drive my campervan in a clean air zone?