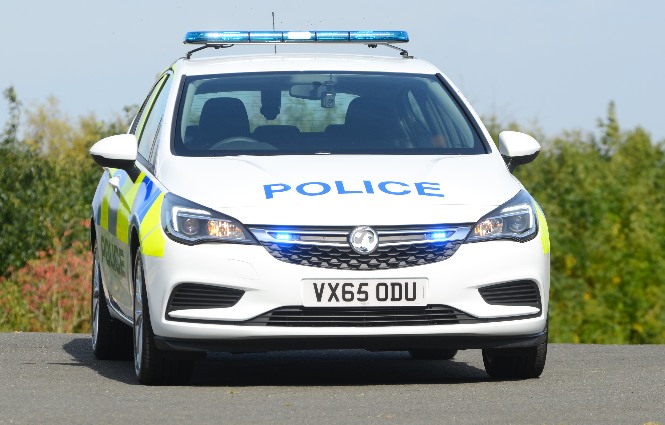 A man has been arrested in Buckinghamshire on suspicion of theft of caravans and driving offences.

The 23-year-old man, from Wolverhampton, was arrested in Thornton on Sunday, January 9.

Officers from Thames Valley Police’s Neighbourhood teams have been increasing their patrols in rural areas following a recent increase in criminal activity, where farms are particularly being targeted.

Rural crime is considered a high priority for the local police area, and over the last few weeks local police have had additional support from across the force, including traffic, dog units, proactive teams as well as Thames Valley Police’s newly formed Rural Crime Team.