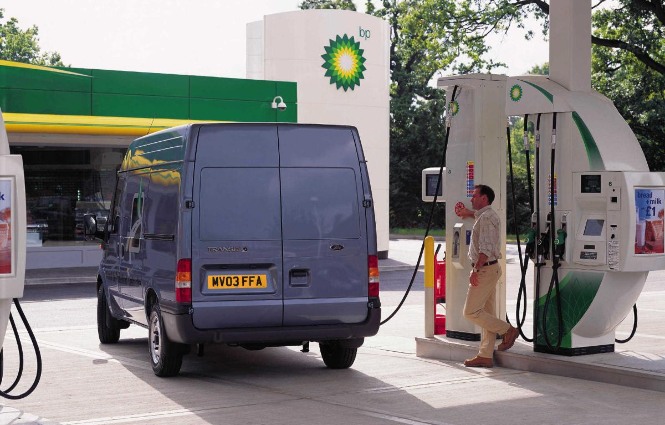 Drivers endured yet more pump price rises last month with retailers adding on average another 3.1p to a litre of unleaded and 2.7p to diesel, even though wholesale costs of both fuels were already lower and suddenly dropped even further, according to new analysis by RAC Fuel Watch.

Despite wholesale petrol prices tumbling 10p in November to their lowest levels since September, retailers actually continued to put prices up with the average cost of a litre of unleaded ending the month at 147.28p.

It was a similar picture for diesel, with prices up to 150.64p by 30 November in spite of wholesale costs having fallen by 7p from the middle of the month.

The RAC says there is “absolutely no justification for the high prices being charged on forecourts” and is pleading with retailers to cut pump prices immediately to fairer levels – by around 12p a litre for petrol and 7p for diesel – or clearly explain the reasons for charging the prices they are.

RAC fuel spokesman Simon Williams said: “Sadly, our data shows all too clearly that drivers are being taken for a ride by retailers at the moment.

“We can’t see any justification for the prices that are being charged at the pumps and are concerned that drivers on lower incomes who depend on their vehicles are being priced off the road altogether.

“The wholesale petrol price, which is what retailers pay to buy new supply, dropped by 10p from mid-November, so we can’t see how any increase – let alone a 3p one – was warranted.”

The discovery of the Omnicron Covid variant is the reason for the sudden drop in wholesale prices towards the end of the month, with a barrel of oil falling to $70.90 at the end of November, down from $84.74 at the start.

Williams added: “Much earlier in the pandemic we saw retailers’ margin on fuel understandably increase as the oil price plummeted on the back of people being told to stay at home.

“Despite the news of a new Covid variant, we are in a completely different world now with car use near to pre-pandemic levels so retailers shouldn’t be taking huge profits on every litre of fuel they sell.

“We therefore urge them to do the right thing and cut their prices to much fairer levels as matter of urgency.

“There’s also a clear argument that competition in fuel retailing isn’t working, a fact demonstrated by no one publicly defending their refusal to lower pump prices.

“There appears to be no desire among the big four retailers, which dominate fuel sales, to lower their prices to entice customers to store.

“If a major brand were to cut its prices tomorrow, you can guarantee that within hours the others would do the same.

“It would be much fairer if retailers mirrored wholesale prices more closely on a daily or weekly basis.”

RAC Fuel Watch data shows that the cheapest petrol currently on sale is from Asda supermarkets where a litre costs on average 144.47p, with Morrisons not far behind at 145.52p.