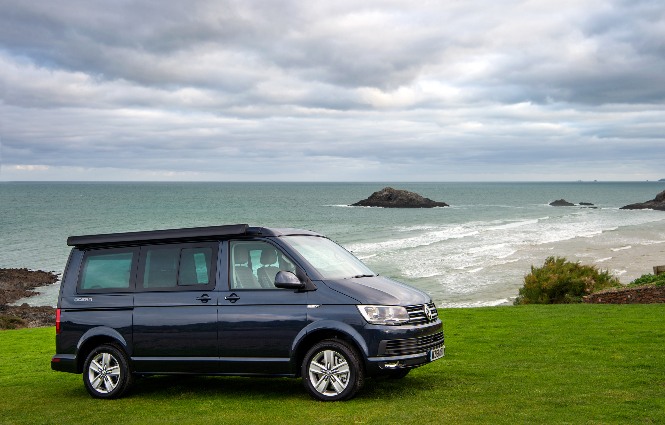 An investigation has been launched after senior managers at the Scottish Ambulance Service were reported to have been operating an £8,000-a-month camper van hire firm from the same building as their NHS headquarters.

A probe has been launched into senior ambulance service managers after the Camper Van Scotland business operation was uncovered by The Sunday Mail last week.

Seven key officials were working on the business at an office next to Glasgow Airport which also houses the mobile Covid testing hub where they are employed, The Sunday Times reports.

A Scottish Ambulance Service spokesperson said: “An investigation is under way in relation to the allegations made in a newspaper.”

An undercover reporter for The Sunday Mail was shown around a Volkswagen Grand California van in the car park of the Inospace building at Glasgow Airport by Scottish Ambulance Service strategic operations boss Derek Loughery, who was not on shift at the time.

The Scottish Ambulance Service said Camper Vans Scotland staff were involved in the selection of space at Inospace for their Covid response hub, adding: “We rent the space from NHS24 who advised us an area was to become vacant.

“The decision was approved by the Scottish Ambulance service executive team.”