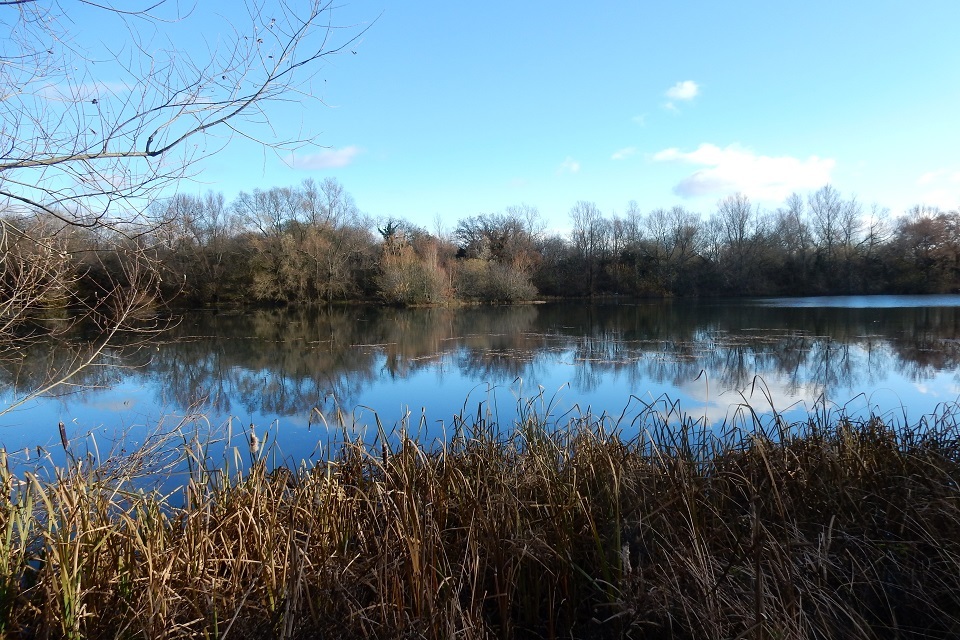 Natural England has today confirmed Cotswold Water Park as a Site of Special Scientific Interest (SSSI) for its rich array of waterbirds and aquatic plants.

The decision was taken by Natural England’s Board at a public meeting and marks the last step in the designation process after the site was notified as a SSSI in January.

Notification was followed by a five-month consultation period to allow any interested party to make representations to Natural England.

A number of objections and representations of support were received by Natural England, all of which were considered by the Board.

Cotswold Water Park SSSI encompasses more than 170 lakes created by mining for the gravel industry which are now popular spots for leisure activities such as water-skiing, sailing, canoeing and swimming.

Spread across 20 square miles on the Gloucestershire, Wiltshire, and Oxfordshire borders, the lakes have become home to around 35,000 waterbirds over the winter, including rarer species such as great crested grebe, little egret and little ringed plover.

Following the Board’s decision, Tony Juniper, chair of Natural England, said: “The manner in which wildlife has seized the opportunity presented by these man-made lakes shows that nature recovery really is within our grasp.

“Working with partners at this landscape scale is the key to establishing a Nature Recovery Network.

“This designation will enable the various interests of the Cotswold Water Park to be developed in a more strategic way.

“This is about making sure that space for nature is at the heart of the site’s future.”

Since then the area has attracted growing numbers of birds, leading to the recent expansion of the SSSI which now covers just under 2,000 hectares and is the UK’s largest marl (lime-rich) lake system.

The lakes – a series of shallow and deep open waters – are also supported by a range of other habitats including sparsely-vegetated islands, gravel bars and shorelines, reedbed, marsh, wet ditches, rush pasture, semi-natural and improved grasslands and woodland.

This provides valuable nesting, resting and feeding conditions for nationally important populations of birds in the breeding and non-breeding seasons.

Breeding birds in the park include scarce species such as nightingale, alongside large numbers of ducks of several species, mute swans, greylag geese, coot and herons.

The scrub and reedbed are full of breeding warblers including reed, sedge and Cetti’s warblers, blackcaps and willow warblers.