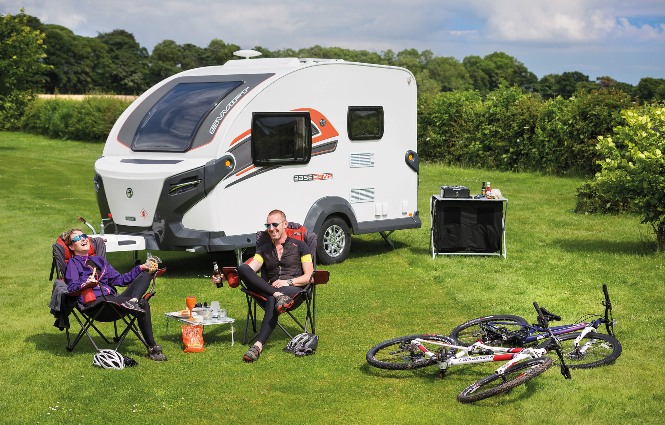 Caravan and motorhome prices have surged in 2022 as a result of increased demand and a shortage of stock, experts say.

While many had expected prices to tumble, The Caravan Place has seen some caravans rise by up to £700 in a matter of months.

Speaking on YouTube, a spokesperson for The Caravan Place said: “Where we hoped to be stocking up we’ve actually probably been selling more than we have been able to buy in.

“Which isn’t going to be the best news for a lot of people unfortunately.

“I think there’s quite a lot of people out there that thought prices were going to come tumbling down for 2022.

“But it’s gone completely the opposite way.”

He added: “For the touring caravans, definitely, it’s not good news for a lot of people I don’t think.

“For a three month period, and a quiet period really over the winter, for prices to have jumped up so much it was a bit of a shock to be fair.

“But it tells you what the market’s really going to do for the upcoming season.”

CaravanPlace has warned there would not be a “huge amount” of new caravans produced this year.

They said manufacturers were “not producing as many” and some top models had already sold out.

WeBuyAnyMotorCaravan has also warned of massive price increases for models in 2022.

They said as a general rule, 2022 motorhome models had already sold out in many places.

The semi-conductor shortages are reported to be a “big factor”.

However they also warned manufacturers were facing “increase material pieces” as demand for new models rises.

The issues surrounding production has led firms to boost prices, with some models increasing by £15,000 in some cases.

WeBuyAnyMotorcaravan said: “Have new motorhome prices gone up? Absolutely they have.

“Baileys, and other models have gone up approximately £6,000 per unit.

“And there could well be more price increases to come.”

The issues surrounding production has led firms to boost prices, with some models increasing by £15,000 in some cases.