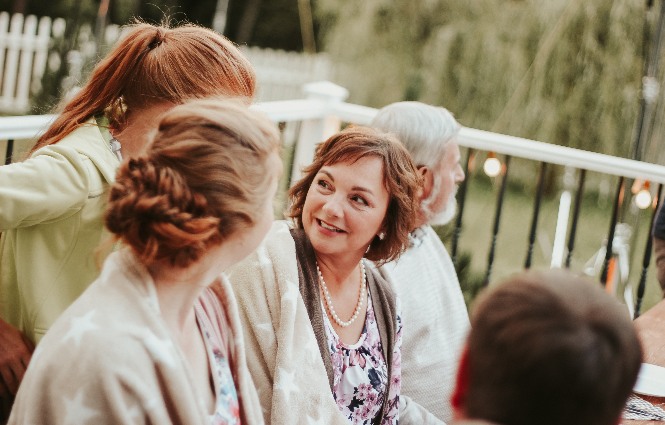 More than a third of Brits are planning to holiday with grandparents or grandchildren next year, new research suggests.

The multi-generational staycation has emerged as families look to catch up on time lost together during the pandemic.

The study, by Park Leisure, revealled Cornwall, Devon and the Lake District as the most likely locations for families wanting to take a break together.

Some 49 per cent of Brits said they were considering a seaside escape to Cornwall for their next family trip, while neighbouring Devon was top of the list for 43 per cent of respondents to the survey.

London took the third spot for the younger generation, but came out in 14th position for the older demographic.

Grandparents would seemingly prefer to go to Dorset, which they ranked fifth, but the location found itself in 25th place in the grandchildren’s order of preference.

Lisa Williams, director of marketing and holiday sales at Park Leisure, said: “We’ve all spent so much time away from our families over the last year that it’s no wonder Brits are desperate to spend some quality time with their grandparents and grandchildren.

“Almost a third of people said they don’t see their extended family as often as they’d like and multi-generational holidays are the perfect remedy for that, allowing everyone to catch up and really bond.”

Beach holidays to be ditched in favour of country getaways in 2022, expert predicts