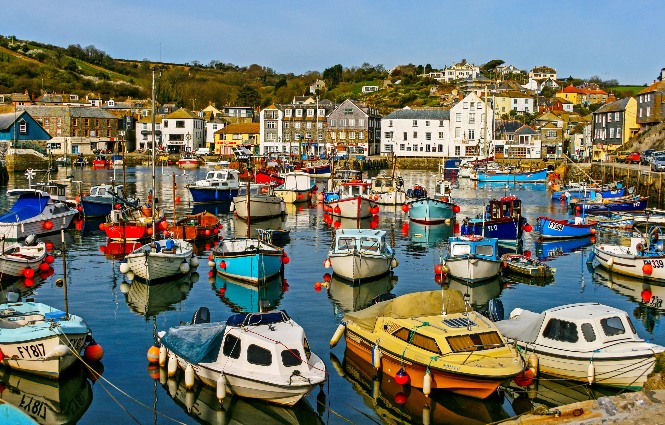 A so-called ‘staycation boom’ enjoyed by the UK’s tourism industry is set to continue into 2022 despite the easing of international travel restrictions, new research suggests.

The study by Opinion Matters on behalf of UK tour operator, Hoseasons found that 83 per cent of those who took a staycation this year hope to do so again next year, with 24 per cent already planning their next trip.

More than a quarter of holidaymakers (28 per cent) polled preferred a staycaytion over a holiday abroad while just over half, 52 per cent, planned to take one of each in 2022.

The research also revealed a trend for a ‘sleighcations’ with more than one in five saying they were booking or considering a winter UK break.

The results are based on two separate online surveys, with the first receiving 2,007 general respondents, and the second receiving 1,001, all of whom had taken a staycation this year.

Simon Altham, group chief commercial officer at Hoseasons’ parent company Awaze said: “It doesn’t matter if it was 50 years ago, 30 years ago, or more recently – the times we spend on UK breaks are some of the happiest many of us can remember.

“That’s why, after the year we’ve all had, it’s no surprise that so many staycationers are looking to relive the good times all over again in 2022 and create more special moments to treasure for many years to come.”

According to the research, the top reasons why consumers enjoyed a staycation were the comfortable and relaxing accommodation (34 per cent), a change of environment (32 per cent), less stress than going abroad (30 per cent), and improved mental health (29 per cent) while more than a quarter (27 per cent) were pleased to support local economies.

Consumers also cited the experience of UK holiday nostalgia (15 per cent) as the reason they enjoyed a UK break in 2021, with more than a third (36 per cent) naming fish and chips on the beach and more than a fifth (22 per cent) saying building sandcastles was their favourite staycation memory.