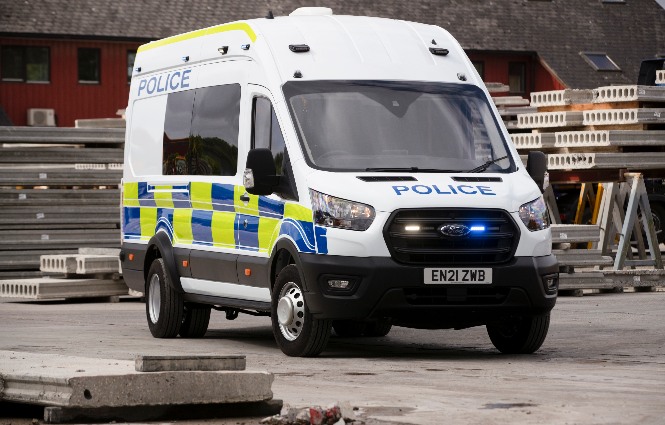 Police have found a motorhome near Lutterworth in Leicestershire after it was reported stolen on Saturday.

Officers launched a search to try and track down the vehicle after it went missing from near Hinckley.

Units from Harborough and Lutterworth, as well as Leicestershire Police’s drone team were tasked with recovering the campervan, eventually tracking it down to a location just outside of Lutterworth.

The vehicle has since been collected by police and, once it has been examined, will be returned to its owner.

Officers from Harborough and Lutterworth Police posted a photo of the van on their Twitter page, alongside the information about their valuable find.

They wrote: “Afternoon everyone Harb/Lutt and Hinckley Officers along with our Drone team located and recovered this stolen motor home near to Lutterworth.

“Stolen yesterday (Saturday) near to Hinckley, it’s value almost £40000!. One very grateful owner will be reunited once it’s been examined. 1913”