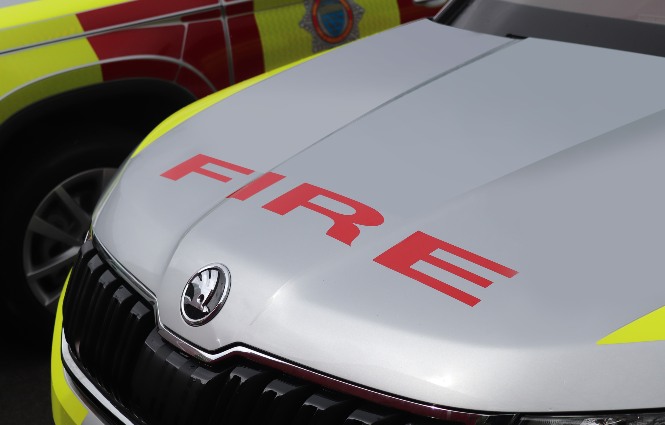 Fire crews were called to a campervan gas cooker explosion in Llandudno this morning (July 22).

The incident left two people with what North Wales Fire and Rescue referred to as “superficial burns”.

Two fire appliances attended the incident on Trinity Avenue, Llandudno at 6.25am, after a camping gas canister ignited in a caravan and flash as the two people lit their cooking stove.

A North Wales Fire and Rescue spokesperson said: “Two people sustained superficial burns in their campervan this morning when their camping gas canister ignited and flashed over as they lit their cooking stove.

Related: Arson arrest after campervan went up in flames at popular Cornish beach

“It is believed that there had been gas leak either when changing the gas bottles or from a damaged gas pipe.”

The Fire service have issued a message advising campers to ventilate their campervan/caravan if they can smell gas after changing a gas bottle before lighting their cookers, and ensure that regular checks are carried out on gas pipes to make sure they are not bent or damaged.

2 campers have sustained superficial burns when gas ignited as they lit their cooking stove.
If you smell gas after changing a gas bottle – ventilate your campervan/caravan immediately. Carry out regular checks of gas pipes to ensure they’re not damaged.https://t.co/KUxAvlzqGw pic.twitter.com/ZEzOPU5786