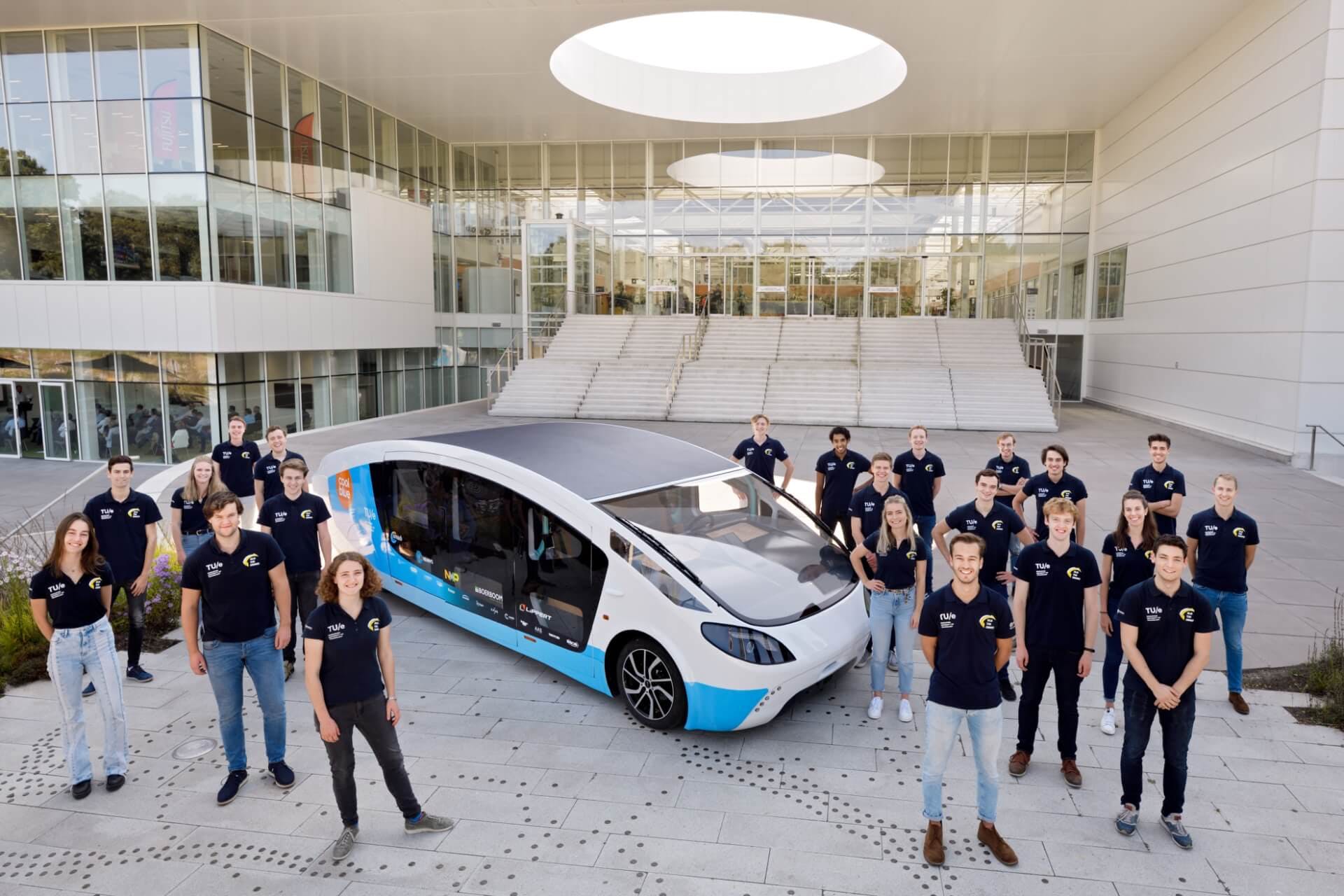 The world’s first solar powered mobile home – Stella Vita – has been unveiled by a group of students at Eindhoven University of Technology in the Netherlands.

Working under the name Solar Team Eindhoven, the students say the project is about taking the next step towards a sustainable future.

The solar house on wheels hit the road for the first time on 19 September, starting its journey through Europe.

The vehicle boasts a pop-top roof lined with solar panels and additional solar panels fold out when the roof is raised, doubling the solar surface to as much as 17.5 square metres.

The students claim produce enough electricity to live and drive over 450 miles in a single day.

For daily use, a comfortable interior has been designed that is as light and efficient as possible.

Kjell Revenberg, team manager of Solar Team Eindhoven, said: “They are the future, the next generation and can encourage and accelerate the transition to a more sustainable future.

“To accelerate this transition we are going to inspire as many people in Europe as possible for the sustainable future during our journey”.

The students will travel with Stella Vita in one month from Eindhoven to the southernmost tip of Spain on energy from the sun.

Together with their partners, including main sponsor Coolblue, the students will show the future of sustainable travel.