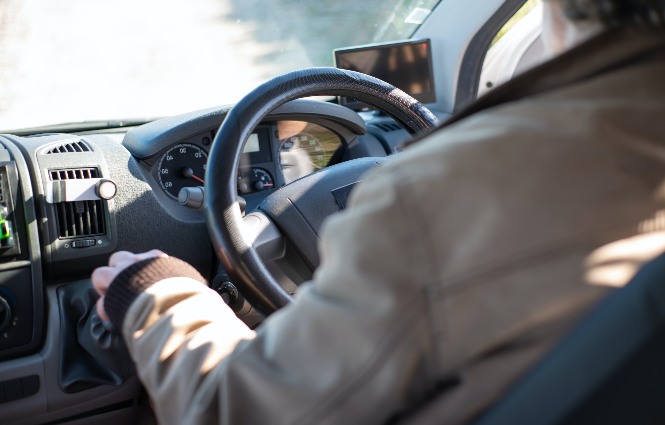 Drivers are collectively planning an estimated 21.46m leisure journeys by car this weekend, the highest number for an Easter bank holiday since the RAC first started tracking motorists’ plans in 2014.

Good Friday – the first bank holiday since the start of the year – looks set to be the single busiest day of the long weekend with drivers planning in the region of 4.62m separate leisure trips, followed by bank holiday Monday (3.96m) with Saturday and Sunday each seeing around 3.63m journeys by car.

An additional estimated 5.6m trips will be taken by drivers at some point between Friday and Monday.

The RAC together with transport analytics specialists INRIX are predicting some extremely busy roads, with the Easter getaway likely to be made worse by the impact of closures to some parts of the railway network.

Major engineering work between London and Birmingham is likely to push more people onto the roads, including those making their way from Manchester and Liverpool to Wembley to watch the semi-final of the FA Cup on Saturday.

Expected rail strikes in Scotland and the north of England could also make matters worse.

INRIX data suggests that the M6 north between Liverpool and the Lake District, south towards Stoke-on-Trent, the M25 between Surrey and the M40 exit, and the A303 near Stonehenge could see some of the worst congestion, with drivers urged to set off as early as they can or to delay their trips until the end of the day to stand a better chance of a smoother journey.

Inevitable breakdowns also risk causing additional long queues, so the RAC is strongly urging drivers to check their vehicles are ‘road-ready’ before setting out.

In addition to the expected traffic jams, drivers also face the costliest Easter on record when it comes to petrol and diesel prices with six per cent of drivers saying they’re not planning a car trip at all over the weekend for this very reason.

Separate research by the RAC also suggests that the high pump prices might affect people’s trips in other ways – one-in-five drivers said they plan on driving a shorter distance this Easter than in previous years, with the same proportion saying they’ll be cutting back on other Easter expenditure because of high petrol and diesel prices.

More than a quarter said they’re planning on using their cars less, while a third will be deliberately driving more economically to try to keep their Easter fuel spending down.

RAC traffic spokesperson Rod Dennis said: “After two years of relatively quiet Easter bank holidays on the roads, our research suggests a return to traffic levels that are much more typical of this time of year, and it’s very possible this weekend could turn out to be one of the busiest for leisure journeys for many years.

“Add in the impact of disruption on the rail network and one of the biggest fixtures of the sporting calendar taking place this weekend and you have all the ingredients needed for problems on the roads. Traffic volumes will likely be even higher if some warm spring sunshine makes an appearance.

“The key to avoiding the worst of any jams is planning.

“Put simply, the earlier you leave in the morning the more likely you are to miss the worst of the queues, especially if you are travelling a longer distance – although a fifth of drivers we polled said they were planning on driving shorter distances this Easter, specifically because of the extremely high cost of petrol and diesel at the moment.

“As well as leading to queues of traffic, vehicle breakdowns also have the potential to ruin the long weekend for drivers and anyone they’re travelling with, so we’re urging people to make sure they’re vehicles are ‘road-ready’ before setting out.

“This is even more important for anyone travelling longer distances than they have for several months.

“A breakdown is much less likely if a car’s oil and coolant levels, as well as tyre pressure and tread depth, have all been checked before setting out.”

What’s the weather doing this Easter?

Met Office Deputy Chief Meteorologist, Dan Rudman, said: “It’s bit of a mixed picture as far as weather is concerned over the long Easter weekend although feeling warm in places, at least early in the weekend.

However, further south it will be drier, especially in the southeast, although there will be varying amounts of cloud and the risk of one or two showers through the day on Friday.

Temperature are likely to be above average for the time of year, although low cloud might keep temperatures lower in coastal areas.”