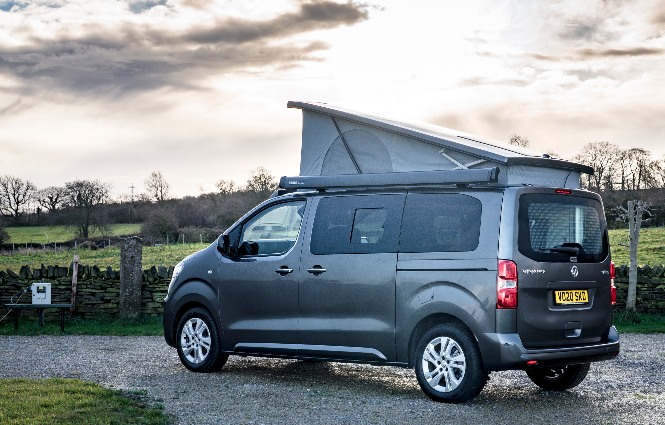 Additional campervan and motorhome parking, and a visitor attraction, could soon be added to Arrochar’s Glen Loin car park in Scotland.

An Argyll and Bute Council official revealed the possibility after a ward councillor requested further details of proposals for the facility.

A report had previously revealed that the council had made an offer to Clydebank Developments Ltd, which owns the majority of the site and had accepted the offer in principle.

In the report, executive director Douglas Hendry said: “Discussions are ongoing in respect of the acquisition of the remainder of the car park and once concluded it is proposed that the facilities could be improved to further support the local economy.”

Related: Motorhome ferry fees set to increase by at least 50 per cent in Scotland

Ms Patrick said: “The rest of the car park is leased by the council from the Crown Estate, and the council continues to have ongoing discussions with regard to the acquisition of that sight.

“The Crown Estate does not usually look to dispose of ground, but I understand it is being considered and will need to go before Scottish ministers.

“Regarding the proposal for the car park, I understand there is a requirement for some additional car parking for tourists with campervans and caravans.

“There is also maybe an opportunity there to, depending on planning, to create a more visitor-related attraction, or having more information for tourists visiting the location.

“Clydebank Developments Ltd, who own the majority of the site, have accepted the offer from the council in principle, but it is not settled yet.”

Cllr Paterson responded: “One thing you could do is toilet facilities, which are long overdue.

“It is causing a major problem in the area, but hopefully that is something the council will look at.”