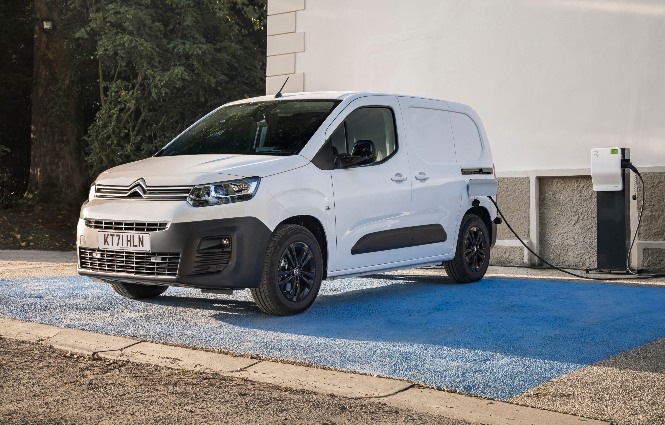 What Car? names its 2022 Van and Commercial Vehicle Awards winners

The fully electric Citroën e-Berlingo, Peugeot e-Partner, Toyota Proace City Electric and Vauxhall Combo-e have taken the top prize at this year’s What Car? Van and Commercial Vehicle Awards, after wowing the judges with their class-leading practicality, low-running costs and impressive driving dynamics.

The small electric vans, which were co-developed by the four brands, all offer an impressive 171-mile WLTP range, a maximum payload of more than 800kg and load volumes of 3.3 to 3.9 cubic meters, which are identical to those of their diesel sisters.

What Car? editor Steve Huntingford said: “We’re starting to see the arrival of a new generation of more cohesive and well-rounded zero-emission vans, and these four have really pushed open the door to electrification for both fleets and private users.

“Not only are they more relaxing to drive than their combustion-engined equivalents, but they should be much cheaper to run and are every bit as practical.”

The experienced panel of judges felt Citroën, Peugeot, Toyota and Vauxhall deserved to share the award because each van has its own strengths.

The Vauxhall (from 1 December) will be available in a more affordable specification than its relatives, so is perfect for those looking for a dependable, low-priced electric van; the Citroën and Peugeot represent a fantastic turn-key package for fleet buyers, because they have a more generous standard equipment list and are still competitively priced; meanwhile, the extremely high specification of the Proace City Electric and Toyota’s 10-year warranty makes it a compelling choice.

The tiny Citroën Ami Cargo, which is set to be launched in the UK next year, won Best Innovation.

What Car? has around 70 van and pick-up reviews on its dedicated van and commercial vehicle hub, while its video reviews, fronted by ex-Wheeler Dealers presenter, mechanic and inventor, Edd China, have racked up more than 2.5 million views to date.