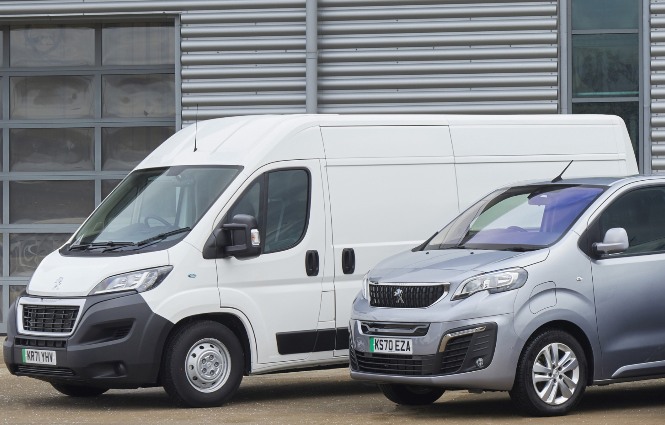 The UK’s new van market declined in March by 27.6 per cent, latest figures from the Society of Motor Manufacturers and Traders (SMMT) show.

The scale of the fall is amplified by comparison with March last year, when pent-up demand contributed to the largest increase in LCV registrations since 1999.

March is conventionally a bumper period due to the introduction of the new bi-annual number plate, with more vans registered last month than January and February combined.

However, supply and delivery issues continue to hamper the sector, including the global shortage of semiconductors and those affecting construction, logistics and shipping, with the March market 38.6 per cent down on pre-pandemic 2019.

Newly registered large vans, which represent more than two thirds of the LCV market, totalled 29,230 units, 18.9 per cent on March last year, while medium-sized vehicles weighing greater than 2.0 tonnes to 2.5 tonnes declined by 27.6 per cent.

Compared with Q1 last year, electric van uptake increased by 68.9 per cent to a market share of 5.8 per cent, more than double a year ago but still some distance behind fully electric passenger cars.

“The expansion of the Plug-in Van Grant will be a positive for the sector, but equally there needs to be a greater roll-out of suitable chargepoints to ensure fleet and self-employed van operators in all regions can make the transition.”