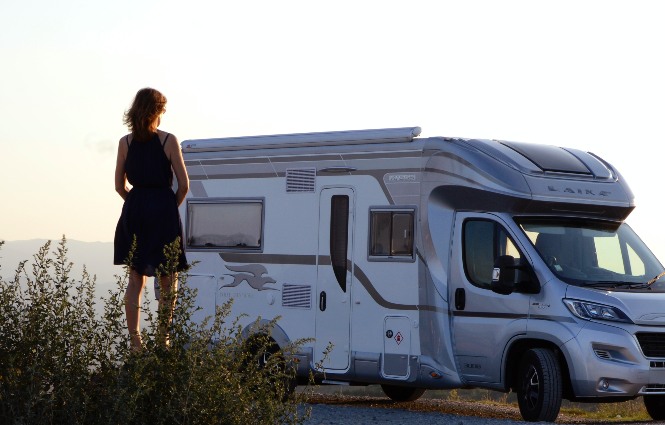 A new study has revealed the top 50 most popular viewpoints for campervan and motorhome owners across the UK.

The data was then combined to create an index ranking the countries embracing vanlife the most, as well as revealing the best viewpoints both worldwide and in the UK for those traveling by van.

Of all the UK has to offer, it’s mountains that take the top spot.

Specifically the Mourne Mountains in County Down which managed a 100.00 view point score.

The most dramatic mountain range in the south-east of Northern Ireland, which includes the province’s highest point, Slieve Donard.

It is officially designated an Area of Outstanding Natural Beauty, so it’s no surprise that it has racked up 121,243 Instagram hashtags.

That coupled with its 4.9 rated google review and affordable petrol of £1.24 per litre makes it the UK’s top campervan destination.

Another mountainous region comes in second, but this time one which also encompases a spectacular coast line.

Snowdonia National Park in North Wales rates 4.9 on google and has amassed a staggering 939,122 hashtags on instagram, but with a petrol price of £1.32 per litre it’s view point score is a, still very respectable 96.00, placing it just behind first.

The Isle of Skye comes in third, with a 95.20 viewpoint score overall.

It’s followed on the list by a spot which is located actually in the North of that Isle.

Number four is Quiraing, which is a landslip at the northernmost summit of the Trotternish, the upper peninsula of Skye.

In fifth place, and the only location in the top five located in England, is the iconic Peak District National park.

Located in the Pennines in the North of the country and straddling five different counties, the upland area has a relatively low google rating of 4.8 despite amassing a phenomenal 1,654,080 insta hashtags.