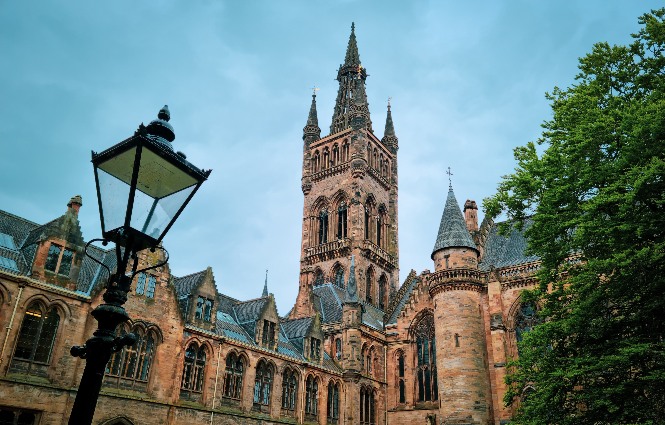 Droughtlander – the nickname for the period between Outlander seasons – ended on Sunday (6 March) with the premiere of Season Six on Starz.

The TV series, based on the books by Diana Gabaldon, is primarily filmed in Scotland and has been a boon to screen tourism in the country since its first broadcast in 2014.

VisitScotland hopes interest in the latest season, combined with the return of international travel, will help support Scotland’s tourism recovery.

New figures published by the national tourism organisation, compiled by the Moffat Centre for Travel and Tourism Business Development, show that despite restrictions and temporary closures during 2020, Outlander-related attractions (historic, cultural, and filming locations) saw more than 1.7 million visitors.

Visitor numbers at Outlander-related attractions peaked at 3.2 million in 2019, prior to the COVID-19 pandemic.

There was a 64 per cent drop in total visits to all attractions in Scotland between 2019 and 2020, as monitored by the Moffat Centre. Outlander-related attractions fared better, falling by 45 per cent over the same period.

Attraction figures for 2021 have yet to be released.

VisitScotland is sponsoring the airing of Outlander on the W Network in Canada.

A short clip of its Scotland is Calling global marketing video will be screened directly before and after each episode.

The sponsorship deal is expected to reach 5.6 million viewers.

Jenni Steele, film and creative industries manager at VisitScotland, said: “Outlander has had a huge impact on Scottish tourism for many years, especially by visitors from the USA and Canada.

“Despite the devastation to the tourism industry caused by the pandemic, it’s been really encouraging that fans have continued to be drawn to Scotland and our many historic and cultural attractions.

“With season six on our screens and international travel routes returning, we hope this inspires UK, US and Canadian viewers to plan a trip to the home of Outlander.”

US author of the Outlander book series, Diana Gabaldon, was honoured with a special Scottish Thistle Award in 2019 from VisitScotland for International Contribution to Scottish Tourism due to the phenomenal impact of her books and subsequent TV series.

Shetland Way: Shetland could soon gets its own long-distance walking route

Campaign launched to encourage visitors to the Highlands during winter months

Motorhome waste disposal facilities to be built near Aberfeldy, Scotland