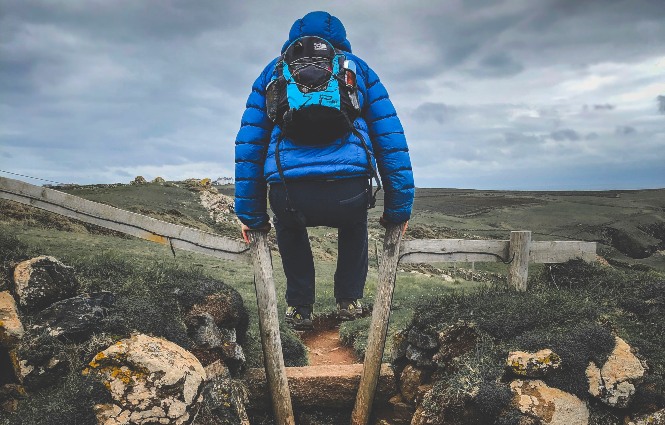 Things to do UK travel

A new trail which takes in the stunning coast of the Lake District National Park and connects the shoreline with some of the UK’s most famous mountains and lakes has been officially opened.

As part of the England Coast Path National Trail, the newly opened stretch covers around 33 miles of trails from Whitehaven to Silecroft where the Lake District dips down to the Irish Sea.

The new trail and many areas of associated coastal access land are now publicly accessible.

The trail comprises of coastal terrain such as beaches, dunes and cliff tops, picturesque towns and villages, the fascinating Sellafield skyline, views of both mountain and sea.

A national celebration and launch event will took place today (22 September) at St Bees, where guests will be treated to presentations, speeches and activities as part of the celebrations.

The England Coast Path is funded through Defra’s Rural Development Programme for England (RDPE) and delivered by Natural England.

Once complete it will create a new National Trail all around England’s coast, which at 2,700 miles, will be the longest continuous coastal walking route in the world.

Mark Hesketh, Natural England deputy area manager for Cumbria said: “At a time when it has become apparent that people need nature more than ever, it’s fabulous that we can celebrate the opening up of this section of footpath here in Cumbria.

“The county is well known for its appeal to outdoor enthusiasts and this new trail will add a further dimension to the visitor offer, while connecting local communities.

“The path not only opens up some stunning new countryside to the public, but aims to improve infrastructure and waymarking to make it easier for as many people as possible to experience the coast.”

Cllr Keith Little, Cumbria County Council cabinet member for Highways and Transport, said: “I am delighted to see the new sections of the path being opened up to the public – an impressive 33 miles of new trails are now available for people to enjoy.

“The England Coast Path is a fantastic initiative and will enable people to enjoy our wonderful coastlines and scenery in ways they haven’t been able to before.

“The new trails will also help to make local people and visitors more aware of what’s on offer in this part of the county – fantastic views, fantastic scenery and local communities that are very welcoming.”