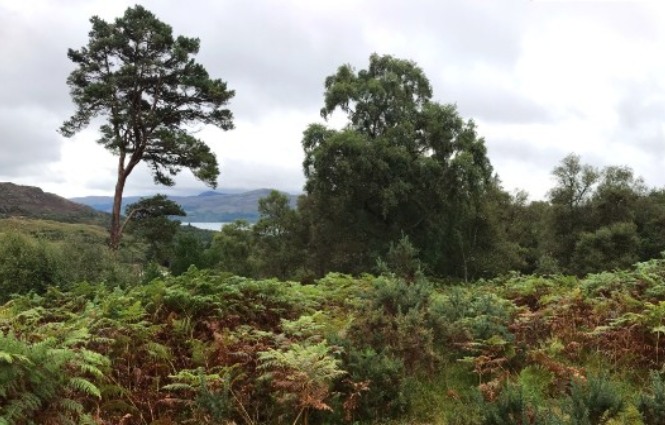 Charity group, Ramblers Scotland has embarked upon a landmark court battle against a landowner’s attempts to permanently sever a scenic path through a West Highland estate in Scotland.

The path is on the Ardnamurchan peninsula and offers stunning views of Loch Sunart and, according to Ramblers Scotland, is of great value to the local community and as a strategic long-distance trail.

In 2019, two Ramblers were reported for aggravated trespass while walking peacefully on the same path, which is near to their Glenborrodale home.

A sheriff court last week granted Ramblers Scotland permission to join The Highland Council in opposing a bid by Woodland Renewables to use section 28 of the Land Reform (Scotland) Act 2003 to remove access rights from the affected part of the Ardnamurchan Estate.

“In fact, we haven’t entered an access case of this type in well over a decade, particularly as legal action can be so costly.

“However, this is a landmark legal case featuring an historic and important path.

“If we don’t fight to save the route, it’ll be a significant blow to our hard-won access rights and walkers will be banned from parts of this beautiful trail forever.

“I hope that lovers of the outdoors will consider donating to support our work – and deliver a resounding message that people in Scotland believe our access rights are worth fighting for.”

As well as opposing the section 28 application, The Highland Council intends to prove that a path that crosses the affected area of the estate is a Right of Way.

The route has been used by generations of walkers before the area was more recently developed as a woodyard on the understanding that access rights would be maintained.

All parties are due back in online court for the next hearing on 2 February 2022.

This case follows several complaints about locked gates at the estate in recent years.

After being interviewed and a report sent to the procurator fiscal, eventually no further action was taken against the two local walkers who were reported for alleged aggravated trespass – but Ramblers Scotland has branded the case “unprecedented and worrying”.

The charity, which faces legal costs of up to £82,000 in its fight to save the Glenborrodale to Acharacle path, has launched a fundraising appeal to support its work.