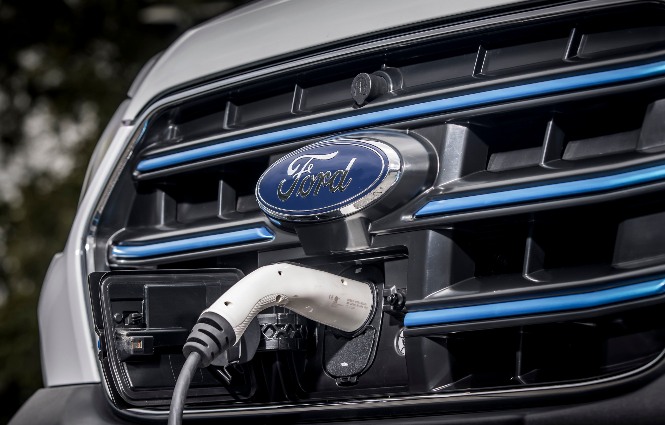 The government has this week ended its plug-in car grant scheme on new orders to refocus funding to other areas in the transition to electric.

The funding will now be made available to help other road vehicles make the transition to electric, including electric vans.

To continue the government’s drive towards net zero, £300 million in grant funding will now be refocused towards extending plug-in grants to boost sales of other vehicles including electric vans.

The shift in focus will also help allow government funding to target expanding the public chargepoint network, helping to eradicate “range anxiety” and ensure the transition to zero-emission transport is easy and convenient for all drivers across the UK.

The government has already committed £1.6 billion to building the UK’s public chargepoint network.

Transport Minister Trudy Harrison said: “The government continues to invest record amounts in the transition to EVs, with £2.5 billion injected since 2020, and has set the most ambitious phase-out dates for new diesel and petrol sales of any major country.

“But government funding must always be invested where it has the highest impact if that success story is to continue.

“Having successfully kickstarted the electric car market, we now want to use plug-in grants to match that success across other vehicle types, from taxis to delivery vans and everything in between, to help make the switch to zero emission travel cheaper and easier.

“With billions of both government and industry investment continuing to be pumped into the UK’s electric revolution, the sale of electric vehicles is soaring.

“We are continuing to lead the way in decarbonising transport, with generous government incentives still in place, while creating high-skilled jobs and cleaner air across the UK.”

The government’s measures to support the uptake of electric cars over the past decade have helped to exceed electric car projections, with 39,000 new EV registrations in March 2022 – more than in the whole of 2019.

Since its inception in 2011, the government’s plug-in car grant has provided over £1.4 billion and supported the purchase of nearly half a million clean vehicles.

A new public evaluation report has been published today highlighting while the plug-in car grant was vital in building the early market for electric vehicles, it has since been having less of an effect on demand, with other existing price incentives such as company car tax, continuing to have an important impact.

The report also found the plug-in van market will benefit from grant incentives.

While benefitting from significantly lower running and refuelling costs – as low as 2p per mile, EV drivers can also expect to see a surge in cheaper, more reliable and quicker public chargepoints, as the government delivers its commitment to install 10 times more on-street chargers by 2030.

Since 2020, the government has committed £2.5 billion to plug-in vehicle grants, infrastructure and the wider transition to electric vehicles in the UK.