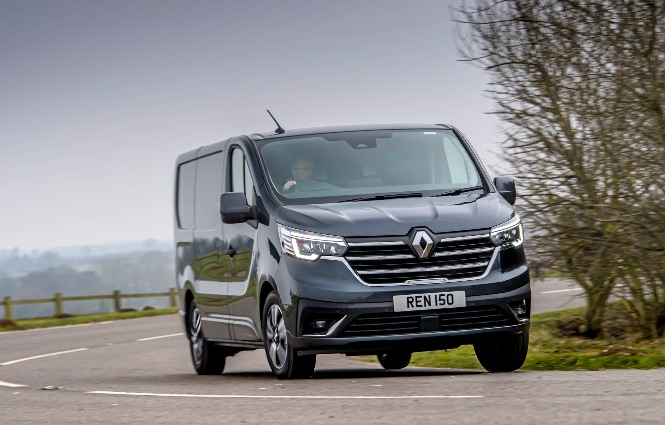 Newly registered large vans, which represent two thirds of the LCV market, totalled 10,638 units, 9.9 per cent down on last February, but medium-sized vehicles weighing greater than 2.0 tonnes to 2.5 tonnes, increased by 36.9 per cent.

Small vans and pickups, decreased by 52.2 per cent and 36 per cent respectively, while high demand for 4x4s continued, increasing by 49 per cent, though this remains a fractional segment.

Demand for battery electric vans grew by an exceptional 347.6 per cent in the month with 1,741 units registered, primarily as a result of some significant fleet orders, which positively distorted what is traditionally a low volume month.

Year-to-date, LCV registrations are down by 18.2 per cent.

SMMT forecasts the LCV market to grow by two per cent overall in 2022, ending the year just shy of pre-pandemic levels and indicating a stabilisation of the market.

“Global supply shortages and economic headwinds remain a challenge, however, and the sector’s switch to zero emission vehicles must become mainstream.

“More electrified models are coming onto the market this year but we need the charge point rollout to accelerate, giving more operators greater confidence to transition to the latest electric vans.”