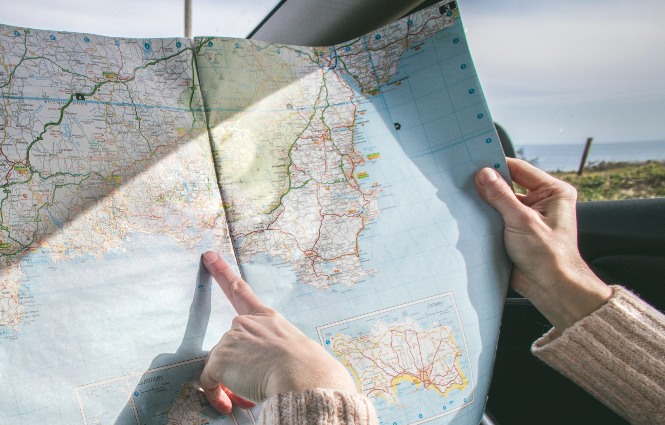 Two thirds of drivers own a road atlas

Most drivers are not updating their road atlases often enough to keep up with changing travel infrastructure, an AA survey has revealed.

In a Yonder poll of over 15,000 drivers, nearly one in five drivers admitted that they have never updated their road atlas, while 11 per cent take more than five years to purchase a new edition.

Although a further 18 per cent of those surveyed update theirs every three years, only 7 per cent renew their road atlas every year, as recommended by the AA.

Drivers in Northern Ireland and Scotland were least likely to have renewed their road atlas, with 21 per cent and 20 per cent of those surveyed in those areas respectively saying they still had their originally purchased edition.

Motorists in the East and West Midlands emerged as the most mindful when it comes to keeping their atlases up to date, with 9 per cent of respondents in those regions getting new editions each year.

Edmund King, AA President, said: “Two thirds of drivers still have an atlas but too many of them are out of date. Despite the advent of the sat nav, AA atlases are still an essential in-car item alongside the ice-scraper or torch.

“When roads are blocked following an incident many sat navs just try to re-route back onto the blocked road, whereas the atlas can show you alternative routes.

“When planning a road trip, nothing quite compares to the excitement of turning the pages of an atlas.”

The survey results coincide with the AA’s announcement that their relaunched 2022 AA Atlas range has now sold nearly 500,000 copies as UK drivers return to the roads in their millions for travel and staycations post-lockdown.

Simon Numphud, managing director at AA Media said: “With nearly half a million copies of this year’s range already sold, it is clear that for British motorists the AA Atlas range is still a vital companion when exploring the UK.

“With the country’s infrastructure always evolving, including the introduction of smart motorways and changes to tolls and restrictions, we encourage drivers to keep their atlases up to date so they are never caught out when on the roads.”