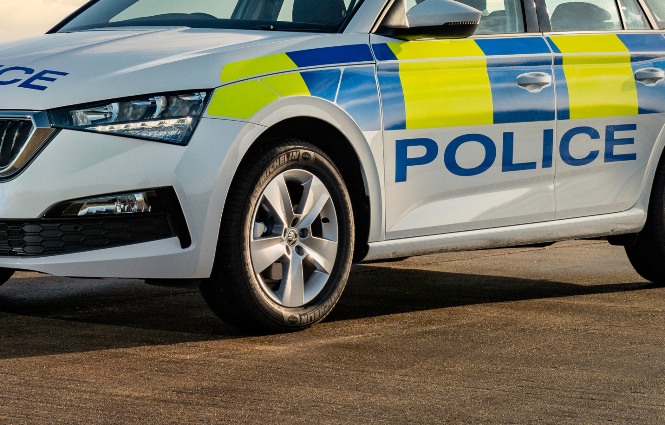 Three men suspected of stealing caravans from Marton have been arrested and charged following a police chase near Crewe, it has been reported.

Christopher Quilligan, James Quilligan and Thomas Kiely were arrested in the early hours of Saturday, June 11 following a pursuit which concluded on the A500 near Audley, Stoke-on-Trent.

All three appeared at Chester Magistrates Court on Monday, June 13 where a catalogue list of offences was read out to each of them.

Christopher Quilligan of Oates Avenue in Rotherham faces the most charges of the trio including affray, causing serious injury by dangerous driving, damage to property, driving without a licence, failing to stop after a road incident, resisting a constable in execution of duty, two counts of theft and driving without insurance.

It is alleged the 32-year-old was the one behind the wheel of the the Audi S4 during the police chase, when it was involved in an accident resulting in a man sustaining serious injuries.

James Quilligan and Thomas Kiely have both been charged with two counts of theft, damage to property and affray.

The allegations of theft are that the men stole three caravans and parts from The Acorns Caravan Park in Winsford, Cheshire.

In the process of stealing the vehicles, the three men are also accused of damaging trees and hedgerows at the caravan park.

All three of the men have been given conditional bail and will next appear at Chester Crown Court on July 11 for plea and trial preparation hearings.

“The trio have since been charged with multiple offences.”