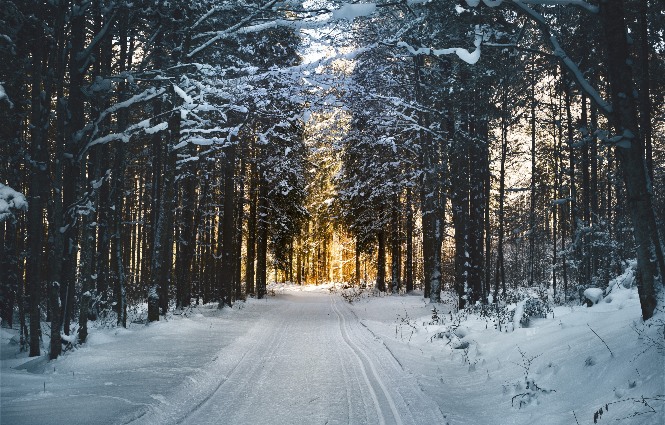 Forestry England is urging people to stay away from its woods in much of northern England in the aftermath of storm Arwen.

A huge swath of the nation’s forests including Thrunton Woods, Kidland, Harbottle and Simonside near Rothbury, Kielder, Hamsterley and Chopwell, plus Grizedale Forest and Gisburn in the north west, have been badly affected by uprooted trees, loose branches, downed power lines and blocked access.

Teams are working quickly, but above all safely, prioritising people who live in the forests by restoring access and helping restore power, emergency access and other services.

Kevin May, Forest Management Director for North England said: “This was a very significant storm and it’s caused a lot of damage.

“Our immediate concern is for people who live and work in the forest and we are working intensively to restore some kind of normality.

“Many of our woodlands will still be dangerous and are simply not safe for visitors at the moment.

“There is also the risk from hanging trees – those that have been blown over, but have been caught on other trees.

“These can fall with little or no warning.

“Our message is to stay clear for the time-being and that will speed the recovery.”

Over the next few days Forestry England will carry out an aerial survey of its 90,000 hectares (222,000 acres) of land in northern England to assess Arwen’s impact and map the worst affected areas.

A major clear up operation will begin and a full assessment of the damage will be made but it expected to take months.

Plans will then be drawn up for long-term recovery to ensure the region’s forests continue to flourish for people, wildlife and the economy.

Texas to play at Delamere Forest gig this Summer