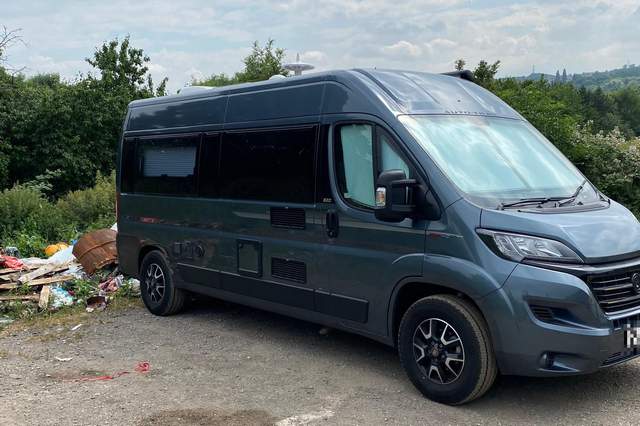 A campervan stolen from an address in Rotherham has been tracked down to allotments near Woodhouse in Sheffield and returned to the owner.

The vehicle had been left in the car park at the allotments near Woodhouse, and was spotted by neighbourhood police officers as they carried out patrols in the area.

But when they carried out checks on what the vehicle was doing there, they discovered it had been stolen from a house in Rotherham.

A spokesman for the Sheffield South East neighbourhood policing team said: “Whilst conducting high visibility patrols PC 1786 and PC 1735 stumbled across a potential stolen motorhome which had been left unattended in a carpark of an allotment on the Woodhouse neighbourhood team patch!

“After conducting numerous enquiries and a bit of digging officers confirmed that it was in fact stolen from Rotherham the previous day.

“The motorhome was recovered and is going to be returned with its rightful owner.”