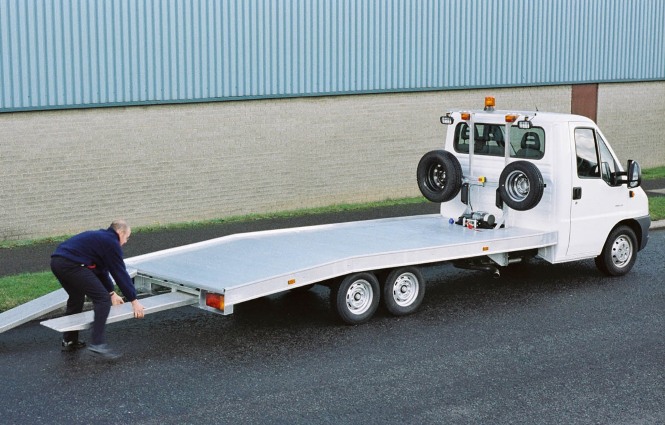 Millions of motorists are considering cancelling breakdown cover in a bid to cut back on everyday outgoings as the cost-of-living crisis deepens, findings suggests.

Research commissioned by road safety charity, IAM RoadSmart, has revealed that one in five (21 per cent) of the 1,000 drivers surveyed are considering cancelling their vehicle’s breakdown cover.

Half of 18–24-year-olds surveyed stated that they have considered cancelling their cover, in stark contrast to just 14 per cent of 55–64-year-olds and seven per cent of drivers over 65.

Answers also varied according to region, with nearly half (44 per cent) of Londoners stating they are considering cancelling their cover, making them the most likely to cut costs.

This compares to just one in ten (10 per cent) of residents from the North East.

Neil Greig, Director of policy and research at IAM RoadSmart said: “Most fatalities on motorways involve a stationary vehicle, so having cover means you are more likely to be rescued quicker, reducing your chances of being hit on the hard shoulder or in a running lane.

“Having said this, households up and down the country are being forced to cut back on everyday outgoings in an effort to balance the books, and our findings reveal that breakdown cover could be one of the first expenses to be axed by drivers.

“So, while we will always urge motorists to take out breakdown cover, those who are unable to afford it during such straitened times should carry out a series of regular vehicle checks themselves, which may prevent any avoidable breakdowns.

“As the adage goes, prevention is better than cure, so by following these simple steps motorists can ensure they avoid spending money on unnecessary repairs, or time on the hard shoulder, waiting for a recovery vehicle.”