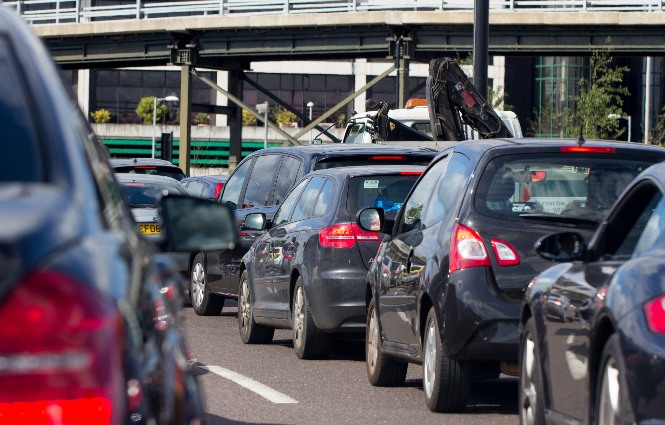 In the wake of widespread changes to the Highway Code earlier this year, millions of drivers are running the risk of breaking the rules of the road and endangering the safety of other road users and pedestrians.

Research commissioned by the UK’s largest independent road safety charity, IAM RoadSmart, has revealed that one in five (20 per cent) of the 1,000 motorists surveyed were unaware of the latest changes to the code, which came into force on 29 January 2022.

This potentially represents over seven million out of the 35.9 million drivers in the UK.

Worryingly, over half (51 per cent) of respondents admitted they can’t remember the last time they referred to the Highway Code, while over a third (34 per cent) of those surveyed said they hadn’t read the code in over a year.

This is despite the fact that well over three quarters (83 per cent) of respondents believe changes and regular updates to the Highway Code are important.

Among the January updates to the code was the formation of a hierarchy of road users, a risk-based policy which states that those in charge of vehicles that can cause the greatest harm in the event of a collision bear the greatest responsibility to take care and reduce the danger they pose to others.

The updated code also introduces a new section that when pedestrians are waiting at a junction, other traffic should give way.

Related: Cost from pothole damage to vehicles rises by 35 per cent to £1.7bn over last year

Neil Greig, director of policy and research at IAM RoadSmart, said: “An alarming number of motorists are driving on Britain’s roads without awareness of key changes which fundamentally shift the dynamics of shared use.

“This is a serious safety risk which could actually see the updated code causing more conflict on our roads rather than less.”

The lack of awareness of the changes could explain the fact that more than half (51 per cent) of drivers think that the government has not done a good job of communicating changes to the Highway Code.

Neil added: “Before the roll out of the new Highway Code changes, we warned that a huge education campaign would be required to ensure the amendments are disseminated and fully adopted by the millions of existing drivers, motorcyclists and road users.

Related: One-in-four drivers think most car headlights are too bright

“Unfortunately, our survey shows that the government education campaign did not effectively communicate the changes, or perhaps even reach the eyes and ears of drivers in the first place.

“Following a short PR campaign at the time of the changes a bigger campaign is now planned for the late spring. Our survey shows that this cannot come quickly enough to ensure the proper messaging is getting through.

“We also think that an easily accessible and engaging online learning resource for existing drivers would be a very useful addition to improve knowledge. In future, we would urge the Department for Transport to be more realistic about the impact that simply changing a seldom read document will have on the behaviour and safety of road users.”